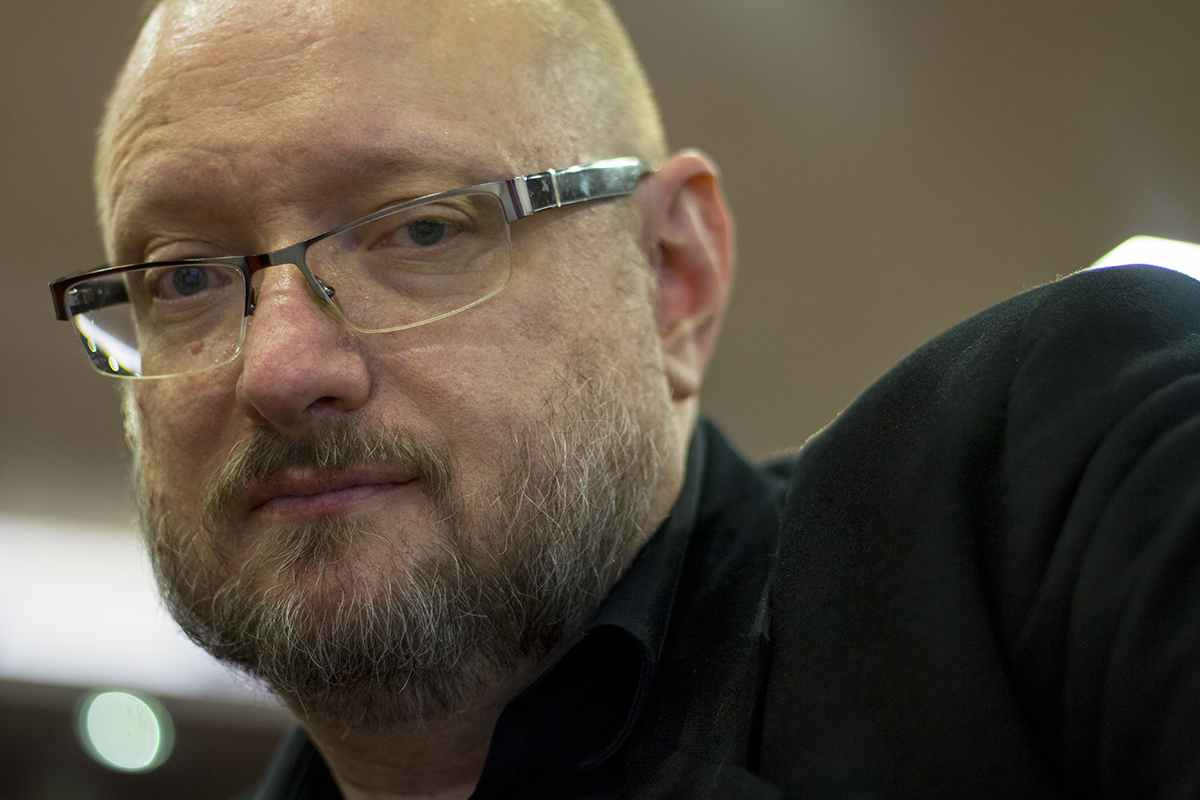 Selected by Foreign Policy magazine as one of their Top 100 Global Thinkers, Jamais Cascio writes about the intersection of emerging technologies, environmental dilemmas, and cultural transformation, specializing in the design and creation of plausible scenarios of the future. His work focuses on the importance of long-term, systemic thinking, emphasizing the power of openness, transparency and flexibility as catalysts for building a more resilient society. He is the creator of the "BANI" model for working with chaotic futures, now widely used in Latin America. In 2017, the University of Advancing Technology awarded Cascio an honorary doctorate in recognition of his ongoing work.

In recent years, Cascio has developed scenarios and written analysis for the 2020 World Expo, a major European automaker (resulting in a significant change in strategy), the US Forest Service, and the US Agency for International Development.

Cascio's work appears in various publications, including New Scientist, the Atlantic Monthly, The Bulletin of the Atomic Scientists, and Foreign Policy. He has been featured in multiple documentaries discussing social and environmental futures, including National Geographic Television's SIX DEGREES, its 2008 program on the effects of global warming, the 2010 Canadian Broadcasting Company feature, SURVIVING THE FUTURE, and the 2013 independent film FIXED: THE SCIENCE/FICTION OF HUMAN AUGMENTATION. He has also been featured in several science-oriented television documentary series.

Cascio speaks about future possibilities around the world, at a variety of venues. Recent appearances include the 2019 Arab Media Forum in Dubai, the 2016 Asian Environmental Innovation Forum in Shenzhen, and the World Bank's 2016 Understanding Risk conference in Venice. He was a featured speaker at the TED 2006 conference, "The Future We Will Create," in Monterey, California.

Cascio has worked in the field of scenario development for over twenty years, and in 2010 was named a Distinguished Fellow at the Institute for the Future, where he is a primary contributor to their annual Ten Year Forecast program. After several years as technology specialist at scenario planning pioneer Global Business Network, he went on to craft a wide array of scenarios on topics including energy (for an industry think tank), nuclear proliferation (for a political research non-profit), and sustainable development (for a multi-client project). Cascio is also a Senior Fellow at the Institute for Ethics and Emerging Technologies.

In early 2009, he released his first book, Hacking the Earth: Understanding the Consequences of Geoengineering. Subsequently, he was invited to present on the subject at the National Academy of Sciences in Washington, DC.

In 2007, his work on calculating the carbon footprint of cheeseburgers went viral, appearing in dozens of newspapers and magazines, multiple radio programs, hundreds of websites, and even as part of a museum exhibit. Increasingly, the cheeseburger has become an icon of the surprising carbon impact of everyday life.

In 2003, he co-founded WorldChanging.com, the award-winning website dedicated to finding and calling attention to models, tools and ideas for building a "bright green" future. In his time at WorldChanging, Cascio wrote the plurality of the site's content, covering topics including urban design, climate science, renewable energy, open source models, emerging technologies, social networks, "leapfrog" global development, and much more. In March, 2006, he started Open the Future as his online home.

Cascio lives outside of San Francisco, California, with his wife, three cats, and too many computers.